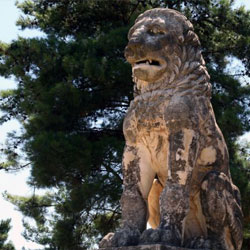 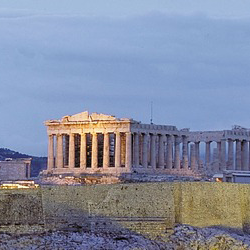 We will start from the Syntagma square, where we will see the Parliament of Greece and the most famous hotels in the Athens city which… 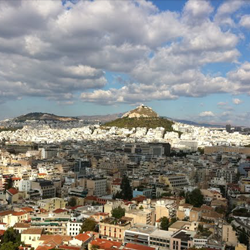 start from the Syntagma square, where we will see the Parliament of Greece and the most famous hotels in the Athens city which… 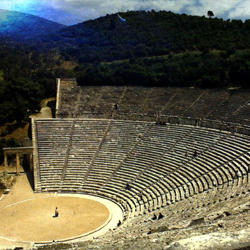 Price:
In just an hour from the city of Athens, we will visit the famous Corinth Canal which connects the Saronic to the Corinthian Gulf… 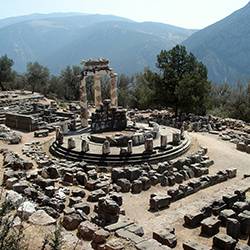 Price:
On our way to Delphi, we will pass from Thiva (one of the most ancient cities of Greece with great history) and then from the town of Livadia… 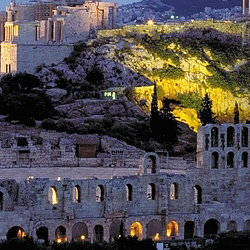 At the beginning, we will pass from Piraeus port, the greatest European port and one of the greatest ports of the world in terms of… 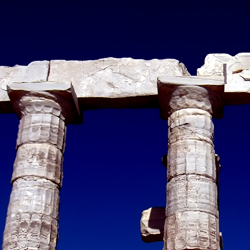 The route includes driving with view the saronic gulf from the coastal road. We will pass from some of the most beautiful suburbs of Athens… 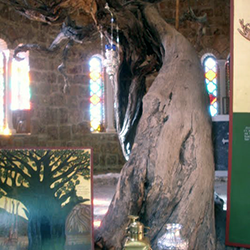 One of the oldest monasteries of Attica. It is situated on the Mount of Blameless (location now known as Nea Makri), approx 50 km outside of the centre of Athens. Many monks and priests have lived there praying to the Lord through the centuries.

All private tours are flexible.  It is always up to you to change the itinerary according to your wishes.

In all excursions you we can put also guided tours with an extra cost.

Our company promises the best value for price and services without waiting and delays.